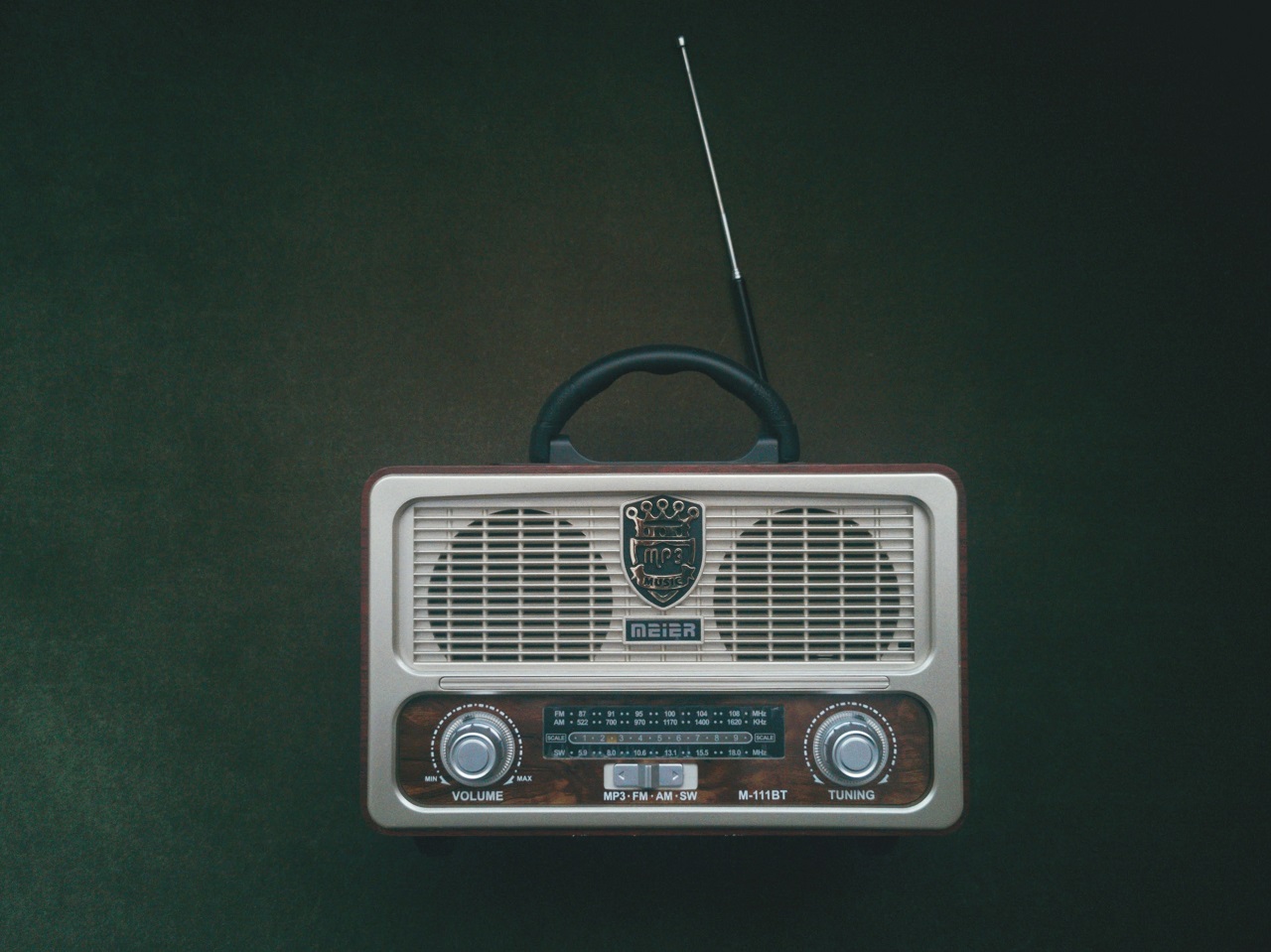 Do you love listening to your favorite songs all day long? Well, who doesn’t?

You can now listen to the songs in top charts back to back and still get the latest and trending news of the day at the top of the hour. 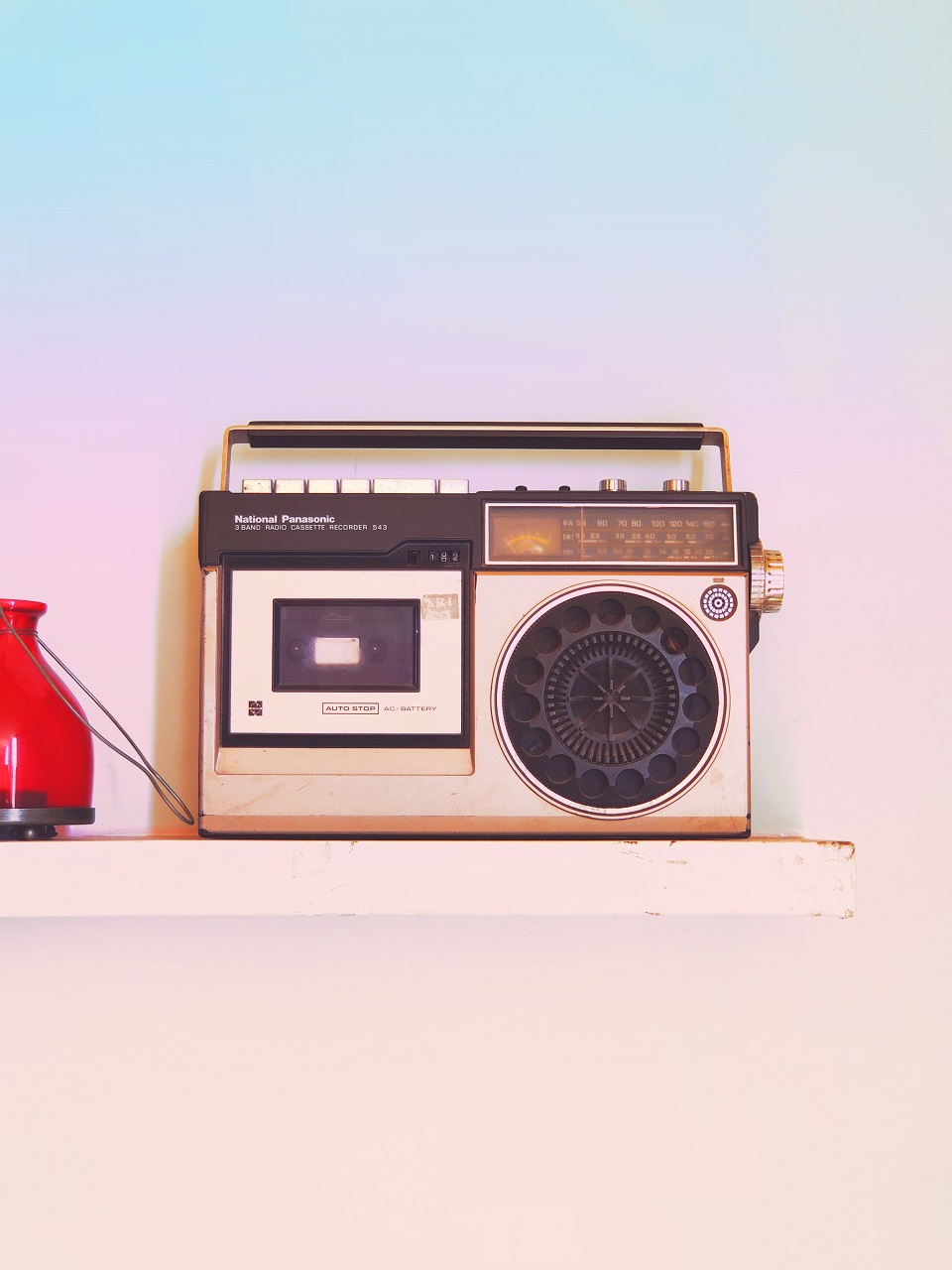 Although radio is a conventional form of communication media, it’s still popular among millions worldwide. KW Pa Radio offers you endless entertainment all day long. You can tune to the station from your home, car, office, and even when outdoors for a picnic or hike.

We keep our listeners focused on whatever they do at any given time, whether they’re working or relaxing after a long day’s work. You’ll find out more information about our radio services and programs on this platform.

Whether your preference is for cool RnB or inspiring gospel songs, we’ve got your needs covered. We guarantee only cool stuff, no distractions or anything to get you bored. Stay tuned to KWPA Radio to get entertained and informed.

Radio, unlike other forms of conventional media, enjoyed the most reach and coverage until the internet was invented and things changed. Radio transmission is the act of sending audio signals through radio waves.

Developed back in the late 19th Century, radio has been the go-to source of music, shows, news and other forms of entertainment, for many decades. The signals reach a wide coverage (audience), billions of people from around the world.

A transmitter is responsible for sending radio waves. And, the transmission ends when signals reach a receiver on the other end of the communication channel. The receiver is built into a gadget referred to as Radio. The antenna boosts the process of receiving radio waves.

Benefits on Listening to Radio
Why listen to the radio? Here’re some benefits of staying tuned to your favorite radio station
Radio gives a mental picture of a situation. As you listen to a presenter, a mental picture of what’s being said develops in your mind. This enhances creativity and imagination of listeners as opposed to just watching visuals on TV.
Radio also offers safer driving and work conditions. People can listen to the radio as they do other things as opposed to TV that really engrosses the watchers which in certain instances can be dangerous.
Radio is more accessible, portable and affordable than other communication channels
It’s easily targeted to a preferred audience, ensuring that you only stay tuned to what interests you.
Previous
Next 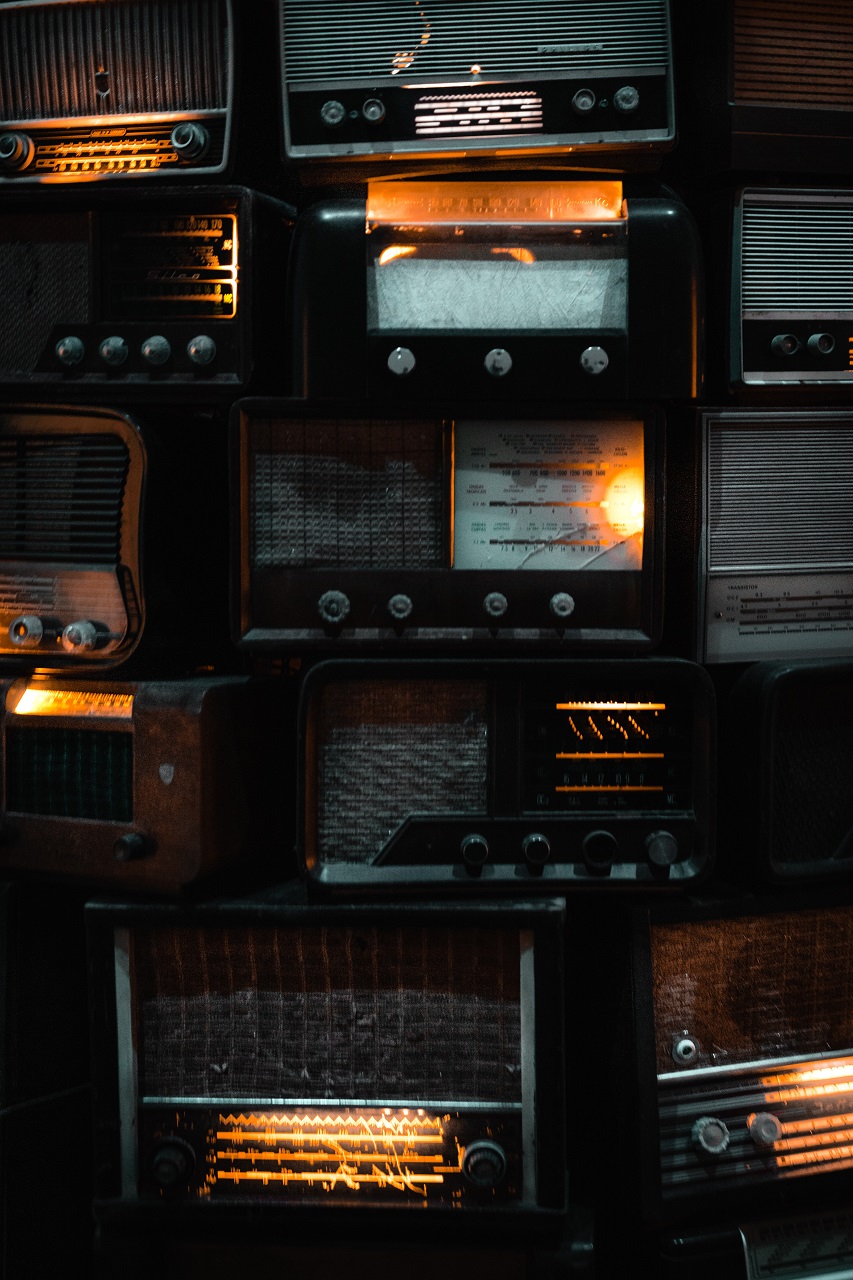 How Radio Has Adapted to Changes in Technology

Radio technology has changed over the years since its invention. At the beginning, radio transmissions were only used for limited person-to-person communications in naval ships.

Later, wireless technology was invented in 1912. The technology made broadcast possible and radio began to reach masses, something that was well-recognized. However, commercialization of radio did not start immediately.

After World War 1, the communications industry saw the birth of many radio stations and that’s when commercialization of radio started. Since then, radio continues to be a critical communication tool. It played a major role during the struggles of the Great Depression.

During this “golden age” of radio, commercials were played in between songs. Additionally, the radio gadget changed from being a bulky device to models that fit into wooden cabinets.

In 1923, a smaller and more compact design of the radio was invented. And, as technology continued to improve, the radio became smaller and cheaper.

More people could afford a radio, and broadcasts were sent far and wide to reach as many people as possible. Apart from music, radio relayed news of the day, events and occurrences, and instant news.

The industry then saw the invention of FM radio waves as well as MW, AM, and SW waves. As a result, radio transmissions became clearer and travelled far, with FM waves becoming the most popular.

Radios used in the 70s and 80s featured bigger speakers for boom and bass. And, they advanced more in the 90s to feature disc changers and remote controllers.

Fast forward, car radios were also invented. Today, they feature touch screens and connect to the internet. What then is radio during this digital era?

Internet radio was invented for even wider coverage. With internet radio, listeners have access to pre-recorded mp3s or live radio sessions. A speaker built to use a microphone is used to stream sound live over the internet.

But, unlike traditional radio, internet radio is not limited in reach. People from any part of the world can stream a preferred internet radio station.

Why Listen to Radio

Why Listen to Radio Radio provides a unique listening experience that can be enjoyed anywhere. Whether you’re commuting to work, cooking dinner, or working out

Who Are the Top 2 Radio Stations in Miami?

Miami is known for many things, but one thing that has been a constant in this city is its radio stations. There are dozens of 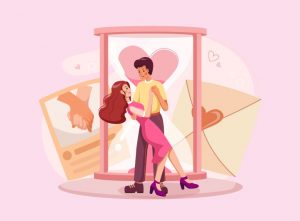 What is the best song to play for your girlfriend or boyfriend? The answer is not as simple as you might think. Every person has